Eerie, Indiana is an American television series that originally aired on NBC from 1991 to 1992. The series was created by José Rivera and Karl Schaefer, with Joe Dante serving as creative consultant. A total of nineteen episodes were produced. The final episode aired for the first time in 1993, when the series was syndicated on The Disney Channel. In 1997, the show generated a new fan base, when Fox's children's programming block Fox Kids aired the series, gaining something of a cult following despite its short run. The renewed popularity in the series, encouraged Fox to produce a spin-off Eerie, Indiana: The Other Dimension, lasting only one season in 1998. 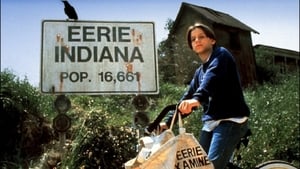 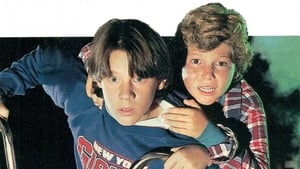